A Janissary officer: The Chief-Cook

Posted on February 3, 2016 by Erdal Küçükyalçın

An Aşçıbaşı (Ashchibashi), Chief-Cook outfit displayed in the old Military Museum (open between 1908-1940). The Chief-Cooks were one of the main officers of the Janissary army organization. They resided in each orta unit and were responsible for both supervising the food preparation and the raising of the novices. As the guardians of the janissary warrior codes, they were keen protectors of the Path (YOL). They were the personification of the rules and principles the janissary novices were expected to learn and obey. The Chief-Cooks had the authority to punish or imprison the novices for light crimes. (Photograph: April 1977, Hayat Tarih Mecmuası)

A realistic depiction of Janissary outfit

Posted on February 3, 2016 by Erdal Küçükyalçın

A rare photograph of janissary outfit displayed in the old Military Museum in Istanbul. The museum was open between 1908-1940 years and a number of Ottoman military  figures were exhibited in realistic fashion with original costumes. (The picture is taken from an article by Alaeddin Avcı, published in April 1977 in a history magazine, Hayat Tarih Mecmuası)

Posted on December 7, 2015 by Erdal Küçükyalçın

A janissary banner from 18th century displayed at the Hadji Bektash Convent in Nevşehir (north of Cappadocia, Central Anatolia). The Convent was the  spiritual center for the janissaries who adhered to Bektashism, the sufi order of Bektashi Dervishes.

The text on the banner is in Turkish written in Ottoman script, and it shows the strong ties the janissaries had with both Hadji Bektash (The founder of the order) and the sultan.

A translation  of the text by the author of this blog, is as follows:

Riding a wall without a soul, Hacı Bektaş-ı Veli
Is a remembrance of the Holy Light of Ali
Battle cry of (his horse) Duldul, stays at the zenith of the skies,
With that cry a hundred thousand times a thousand infidels fall prey (to Ali)
Saith (God)“That’s my lion Ali, embracing his power”
No hero but Ali, no sword but Zulfikar!

They put the head of the Shah on Qarbala field
They pressed their fingers on Shah Huseyin’s blood
Without pity, those dirty enemies slashed his throat
Their insults would not fit that Shah’s glory
The moment before his blood dropped on the ground, the dust called:
Lâ fetâ illa Ali, Lâ seyfe illa Zülfikâr
(No hero but Ali, no sword but Zulfikar!)
Long Live my Sultan!
With your state, live a thousand times! 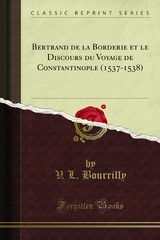 A travelogue in French by Bertrand de la Borderie (c.1507- after 1547) who had visited the capital of the Ottoman Empire between 1537-38. It was first published in 1542. An édition critique was published in 1911 by V.L. Bourrilly. Download…

“Memoirs of Baron de Tott: Containing the State of the Turkish Empire & the Crimea, during the late war with Russia with numerous anecdotes, facts, and observations on the manners and customs of the Turks and Tartars” by François Baron de Tott (1733-1793). Download Vol.1, and/or  download Vol.2… The book was orginally published in French in four volumes (1784) which can also be reached here.. You can also purchase…

Memoir of a Campaign with the Ottoman Army in Egypt (1801)

Posted on November 9, 2015 by Erdal Küçükyalçın

Memoir of a Campaign with the Ottoman Army in Egypt, from February to july 1800 (1801) by J.P. Morier. The book contains the impressions and experiences of Mr. Morier, secretary to Earl of Elgin, who was assigned as an observer to the Ottoman expedition towards the French occupation forces in Egypt. Morier does his job as an informant and gives detailed accounts of the various facades of the marching Ottoman army, from its organization to its discipline. Download…

A historical and cultural study of the Turkish people, with five elaborately hand-colored plates of the Turks in traditional dress, two maps, and one engraving plate. Written in the middle of the 19th century, this work about Turkey focuses on subjects ranging from the history of Turkey, to its relationships with other sovereign states, to its cultural customs and sites. The author, John Reid, was an avid traveler. He developed this book from an 1838 trip to Turkey, during which he formed impressions about all aspects of life and culture there. Accordingly, Reid’s text offers a relevant and contemporary view of Turkey as it was in 1840. Read or download…

‘The Present State of the Ottoman Empire‘ by Paul Rycaut has various versions published. This version which appeared in 1667 was illustrated by an unknown artist. 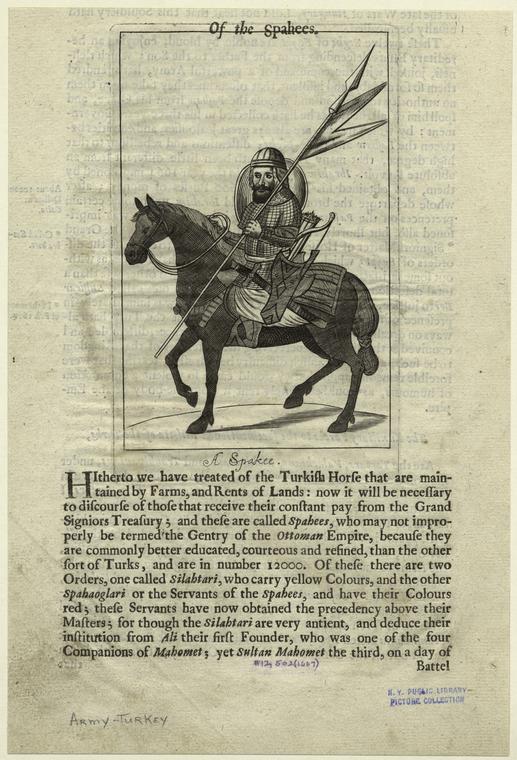 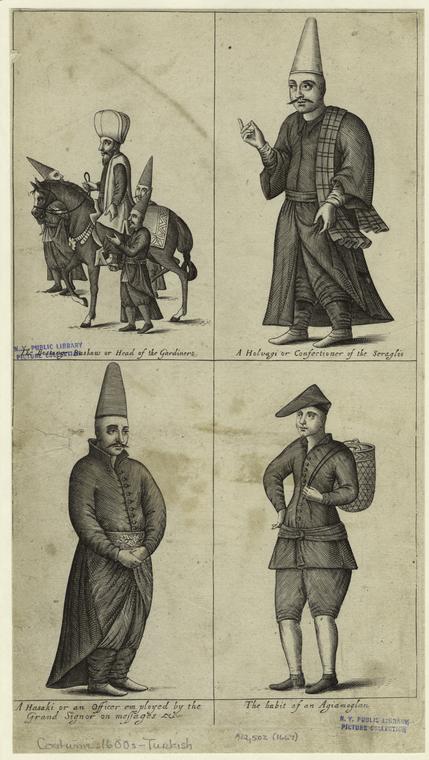 ‘The History of the Present State of Ottoman Empire‘ (1670) by Paul Rycaut, was illustrated and engraved by Sébastien Leclerc (1637-1714). 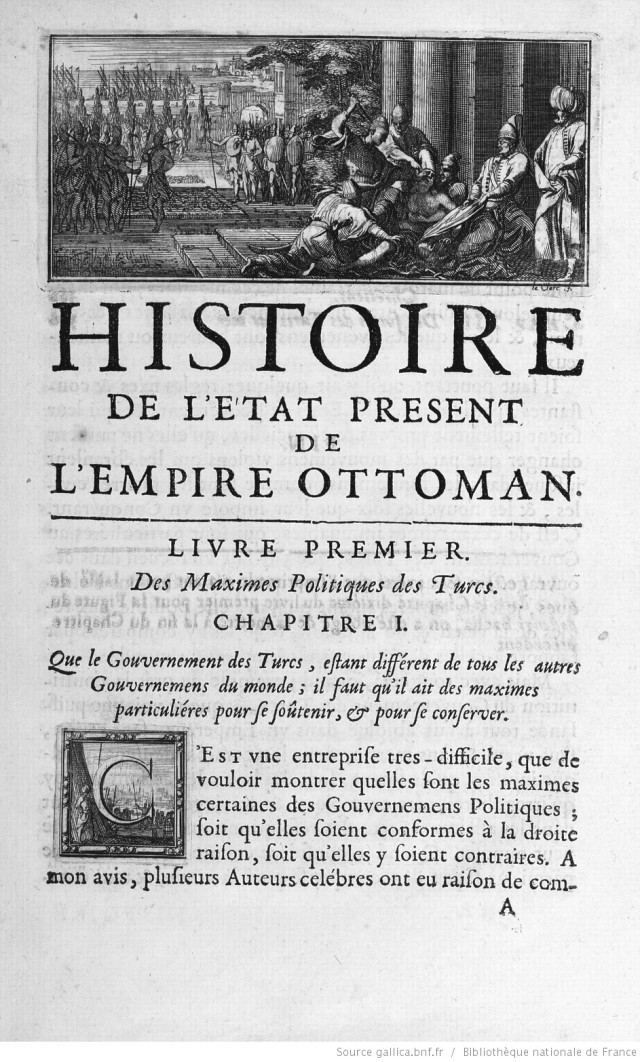 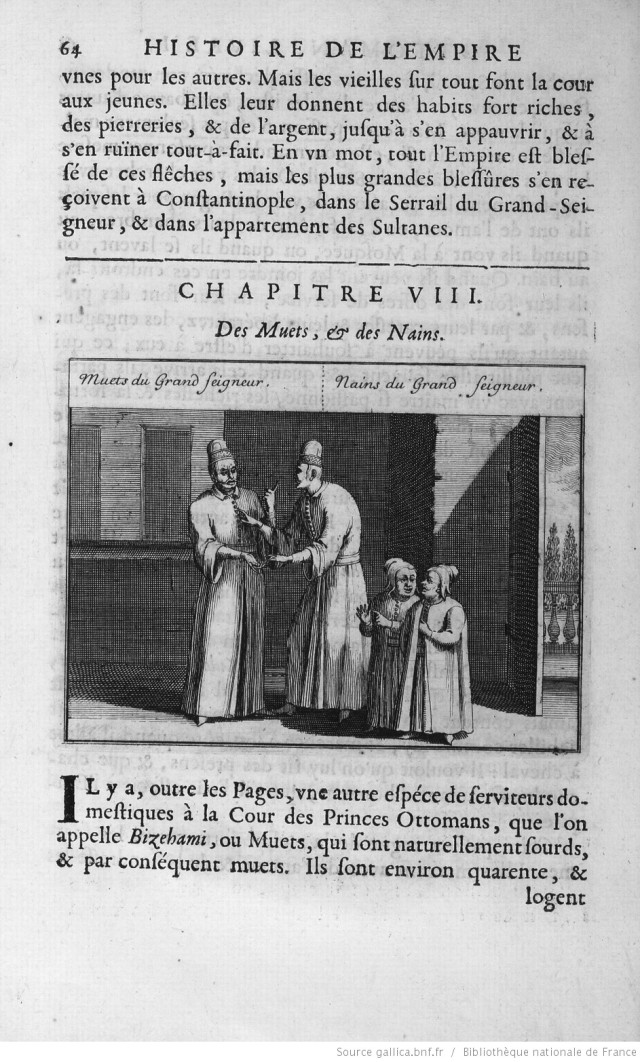 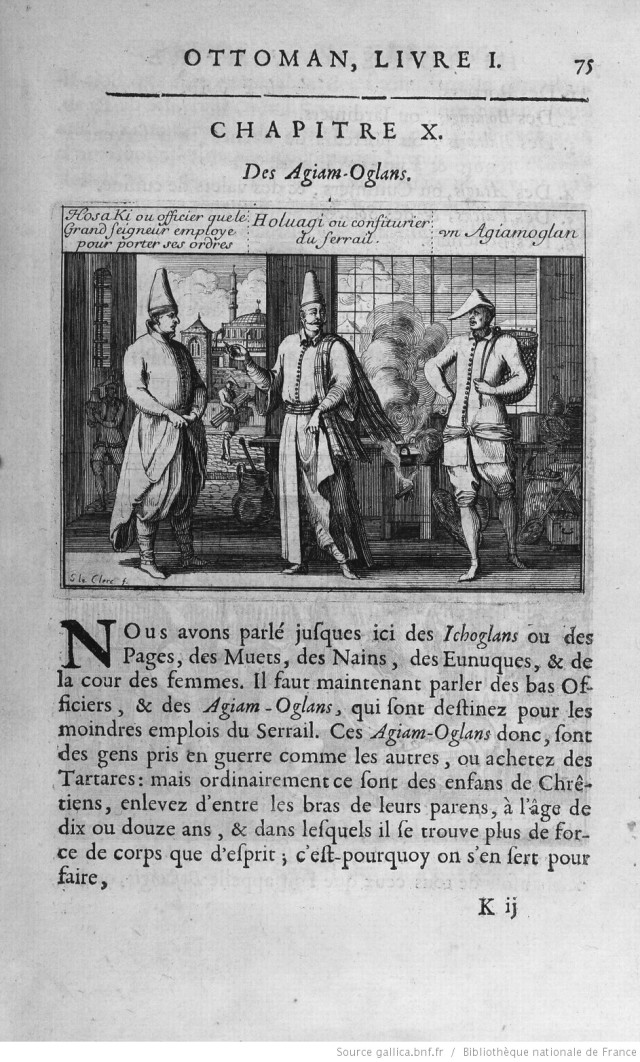 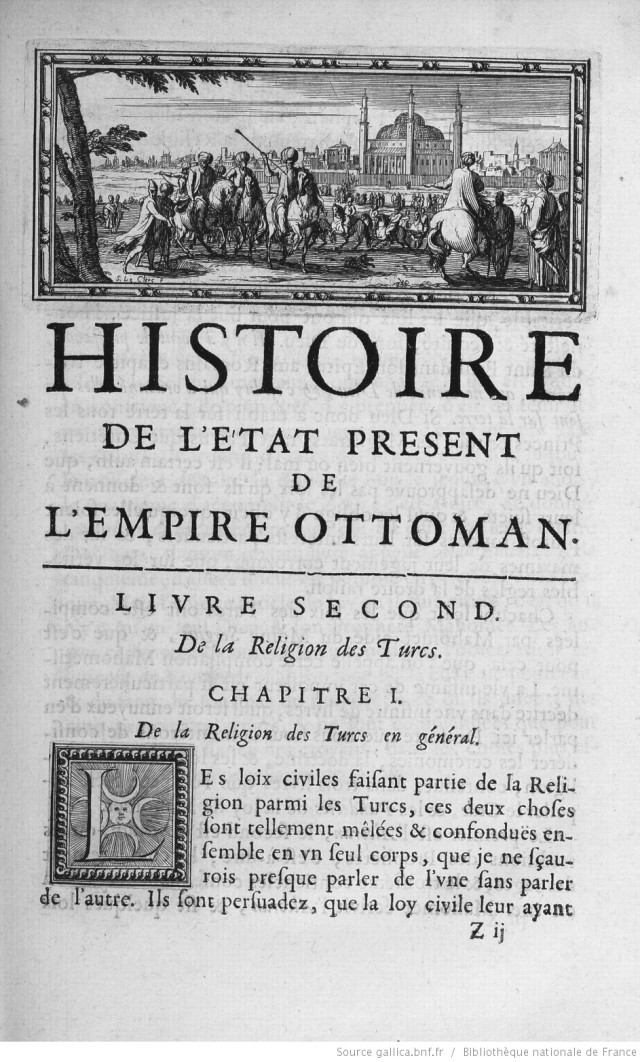 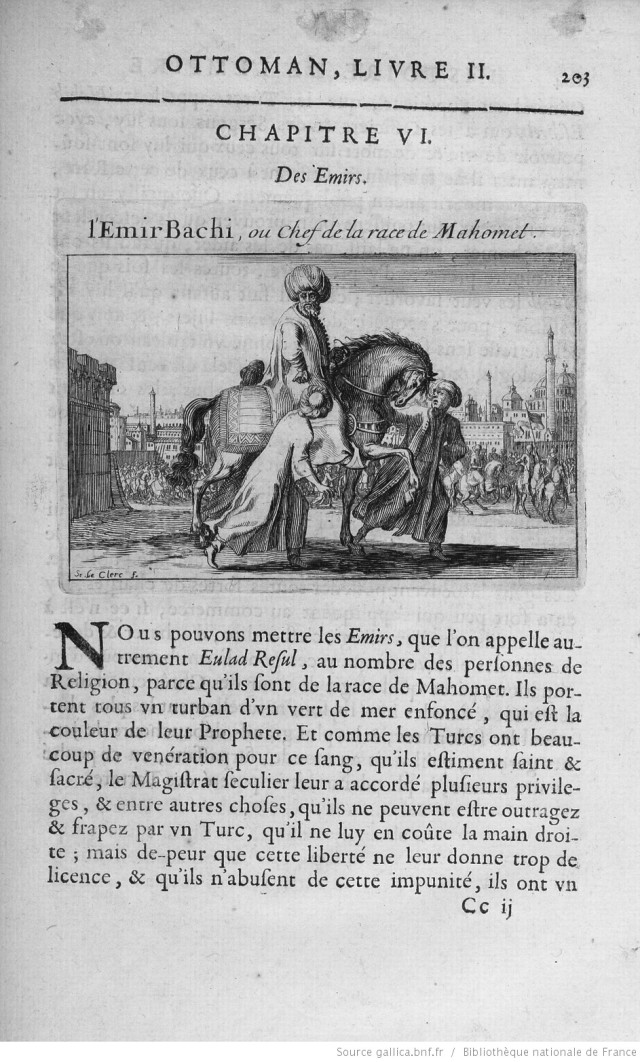 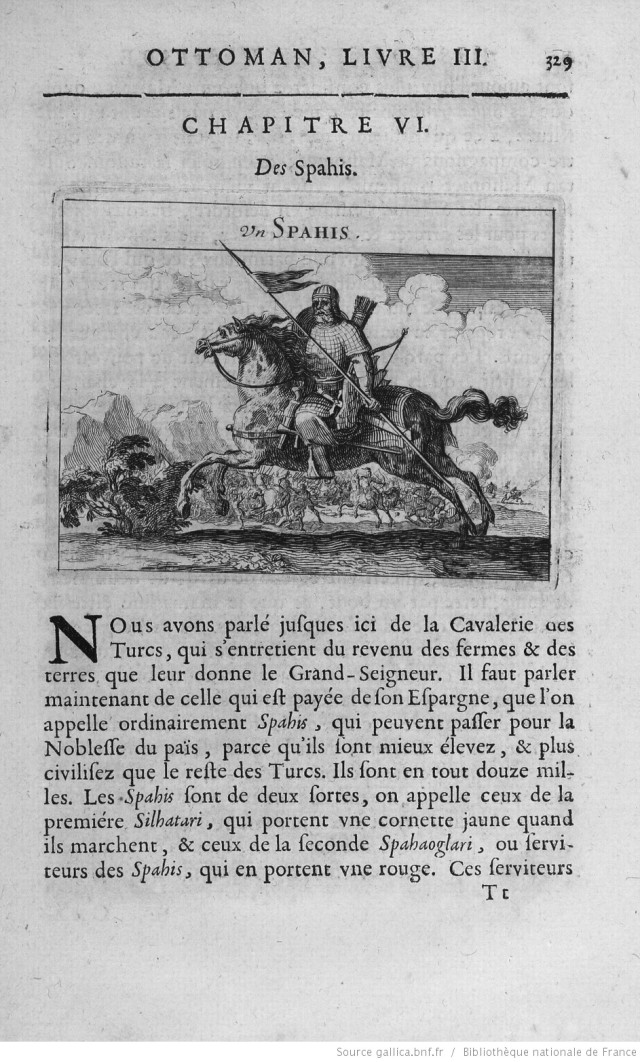 A Collection of the Dresses of Different Nations (1757)

A Collection of Dresses -Cover

Full title: A collection of the dresses of different nations, antient [sic] and modern. Particularly old English dresses; after the designs of Holbein, Vandyke, Hollar and others, with an account of the authorities from which the figures are taken, and some short historical remarks on the subject. To which are added the habits of the principal characters on the English stage.
Additional title: Recueil des habillements de différentes nations. 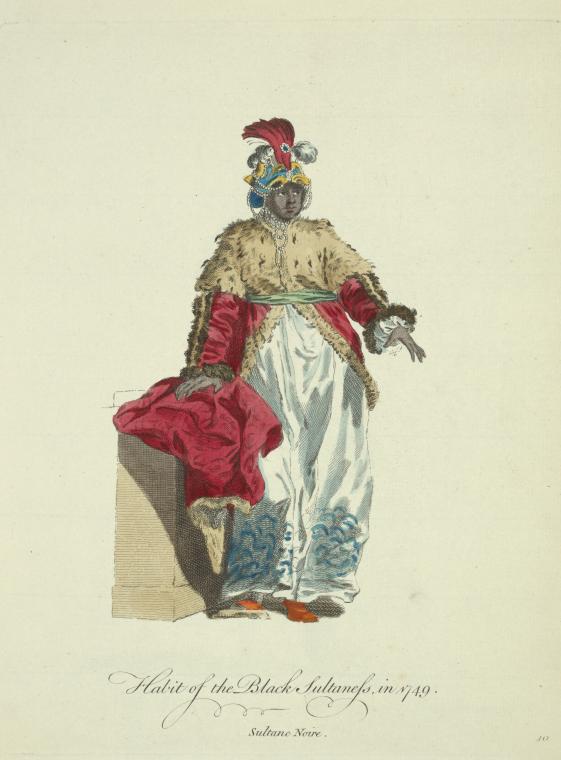 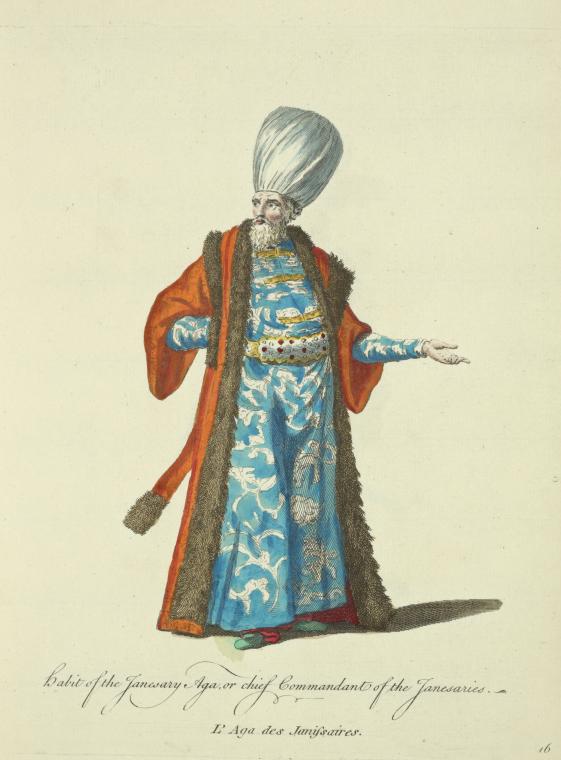 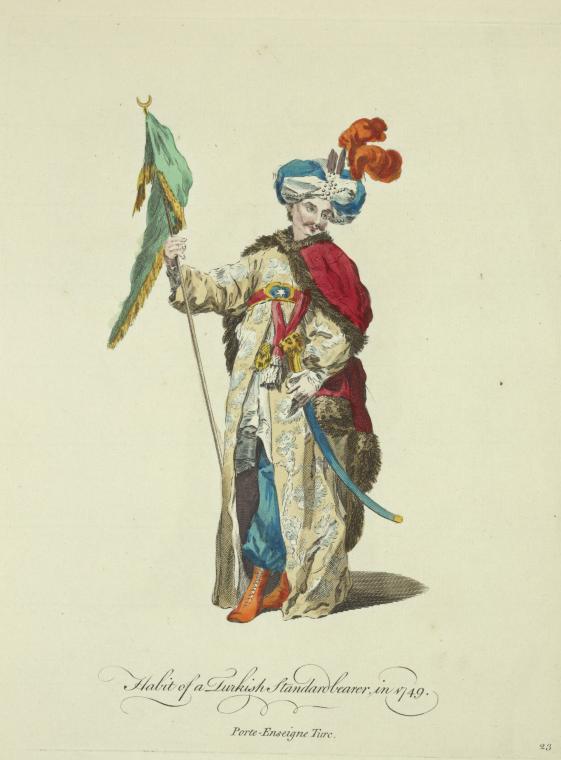 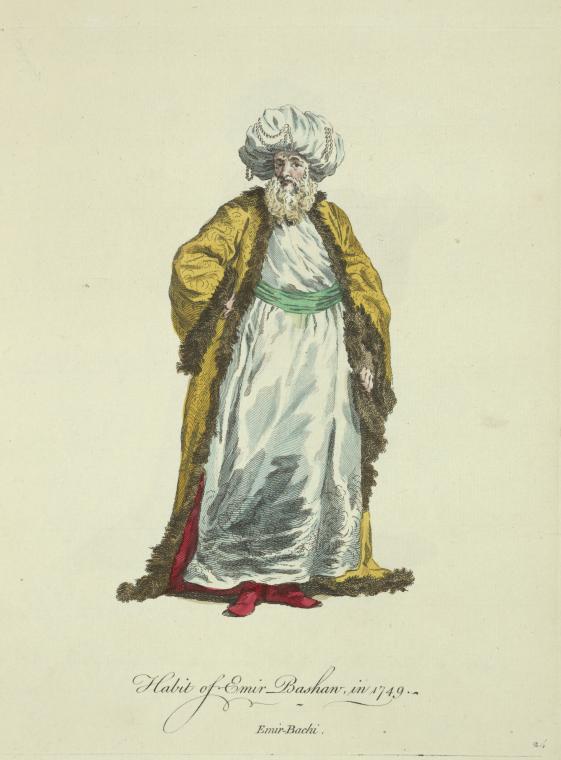 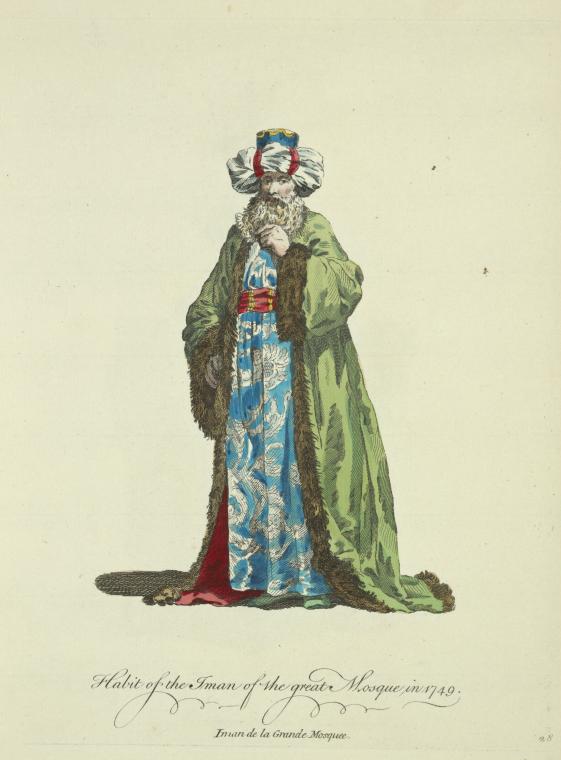 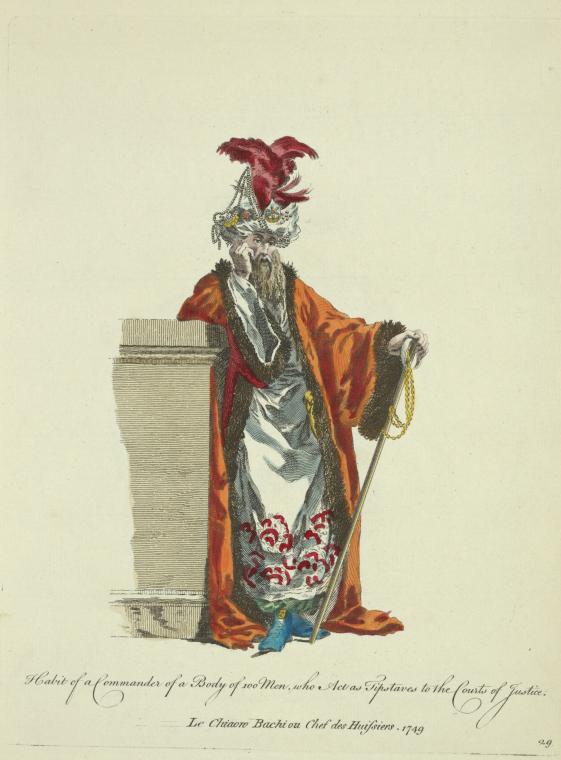 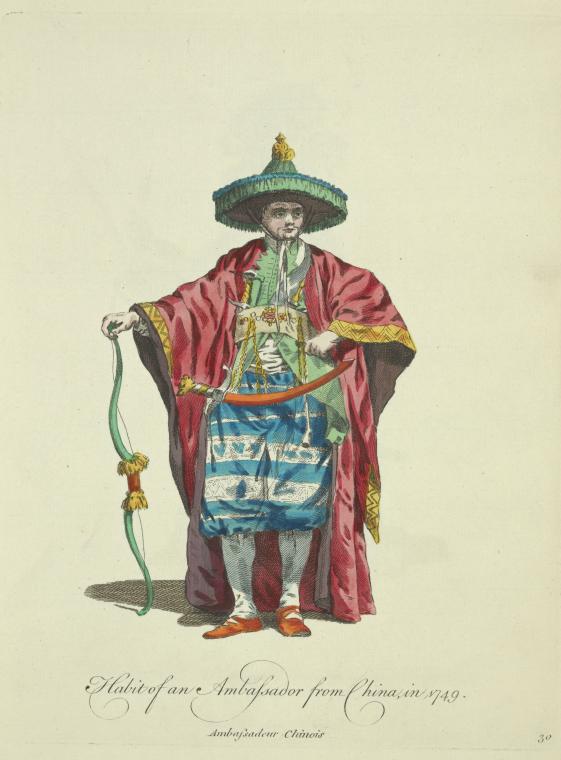 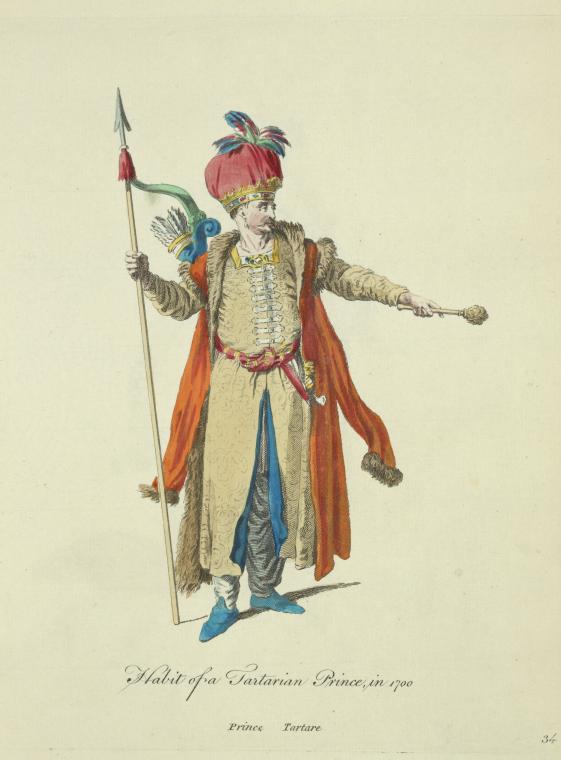 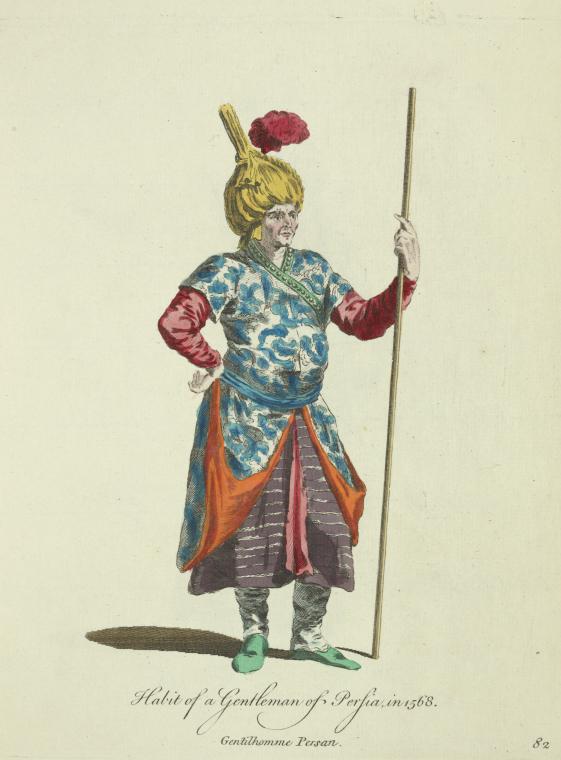 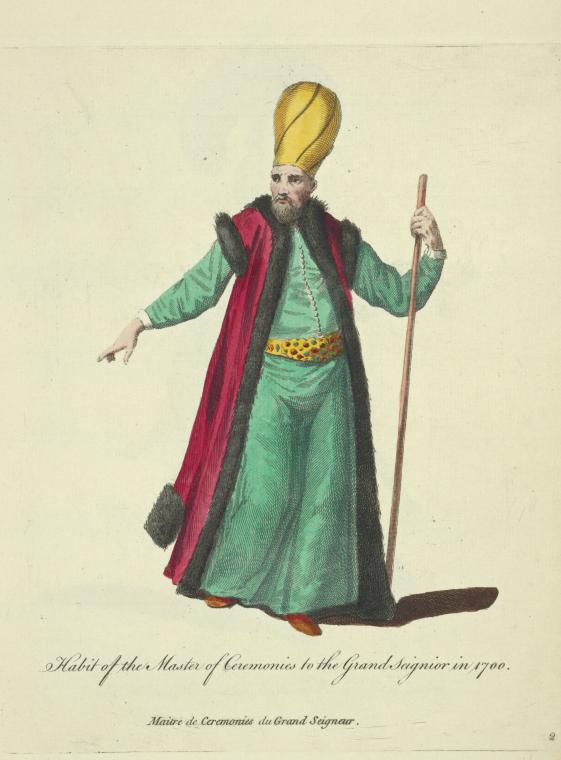 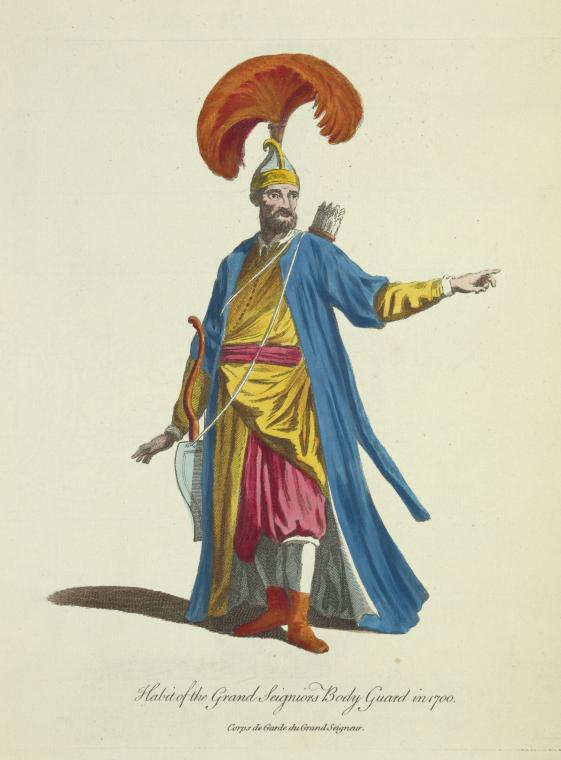 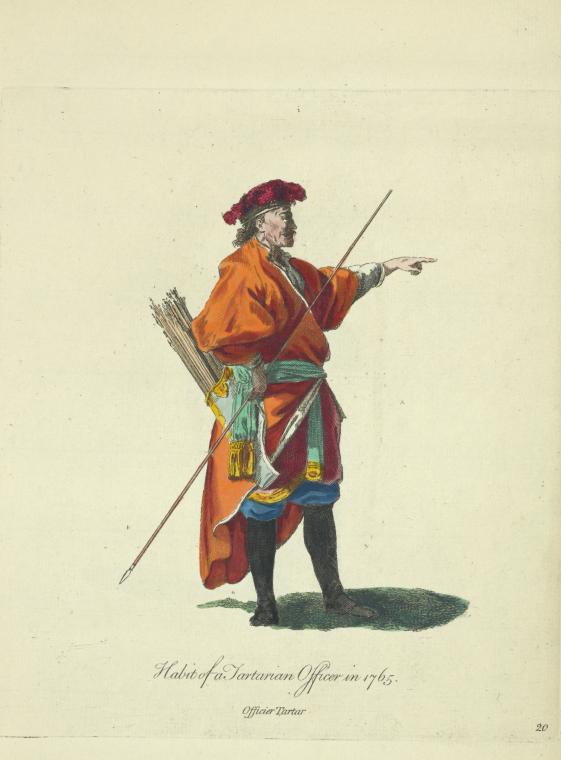 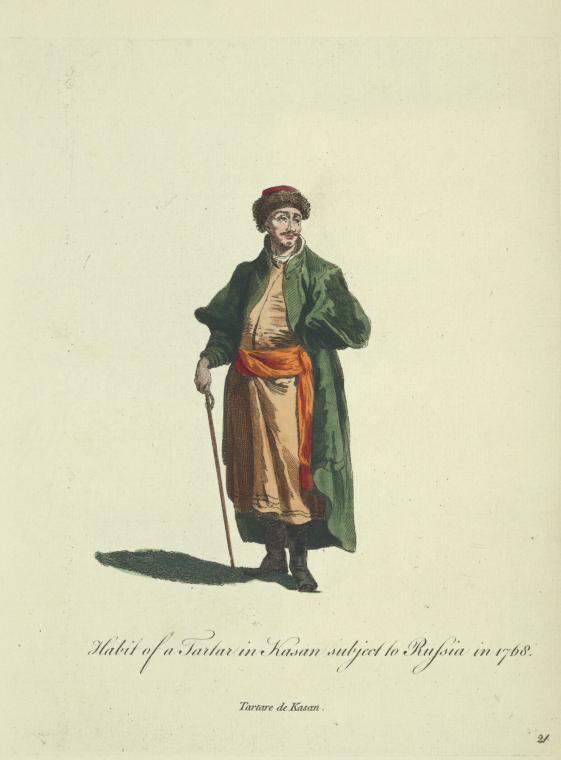